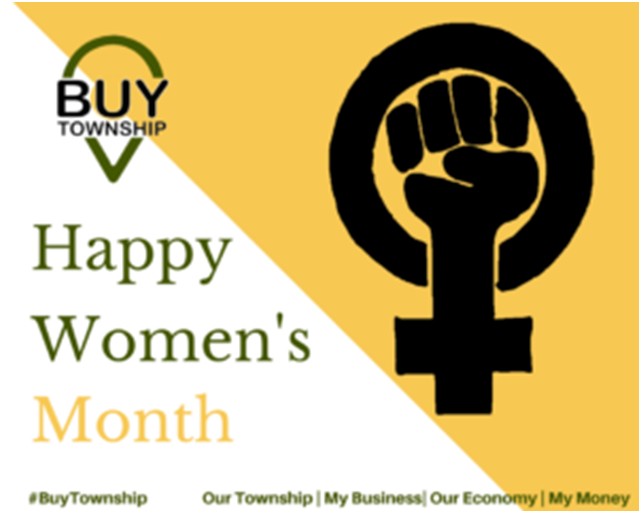 Entrepreneurship is suggested to be a possible solution to reduce poverty, high levels of unemployment and the achievement of economic development in South Africa. Statistics show that small businesses employ about 55% of the country’s labour force. The National Development Plan projects that 90% of jobs will be created by small and medium businesses by the year 2030.

According to a 2014 Report by the World Bank, South Africa’s early stage entrepreneurial activity however is alarmingly very low when compared to other developing countries in South America and Sub Saharan countries like Nigeria, Angola, Malawi, Namibia and Botswana just to name a few. At a national level, South Africa is estimated to have approximately 2 million small businesses (96% of the total number of companies registered in the country). However 87% of these small businesses are survivalists.

With about half of South Africa’s urban population living in townships and informal settlements, accounting for 38% of working-age citizens, but home to nearly 60% of its unemployed, township entrepreneurship is crucial for the growth of the nation.

Entrepreneurial orientation, a supportive environment and a cooperative environment are said to be necessary for entrepreneurial activity to take place. However within both the social and business environment of South Africa there are barriers that hinder the establishment, sustenance and growth of SMMEs particularly in townships. South Africa’s townships are remnants of the country’s apartheid regimes. The impact of past neglect, lack of investment, overpopulation and isolation from urban centres is still largely evident today. With all the efforts being made by government and private sector to remedy the problems faced by the 21st century township entrepreneur, the final determinant will lie in the mobilization of the broader South African community to support township businesses; to #BuyTownship.

In the face of pressing challenges faced by township entrepreneurs today, the month of August “Women’s Month” will focus primarily on the courageous women living and operating businesses in the townships of Gauteng, who have turned to entrepreneurship as lifetime careers. The challenges of being an entrepreneur in South Africa, coupled with operating within a township and exacerbated by being a woman are not to be taken lightly.

To our mothers, sisters, daughters. Be strong, be bold, be fearless. Clothe yourself with strength and dignity. Laugh without fear of the future.

Happy Women’s Month to every women in South Africa, you are all more precious than jewels. 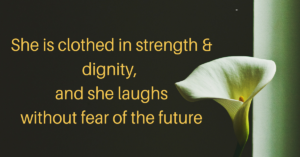 Can Be Online Arithmetic Worksheets For Preschoolers Worth It?

June 29, 2020 You’ll come across a wide number of r meds for preschoolers Pre schools over the world might all be benefited by using this advice and tools that are found on the Internet. Here are a few of the great things...

June 28, 2020 The question is why do students elect for educating apps in Mathematics I believe that it really is really because a number of these may possibly not even need enough knowledge regarding the topic and this really is the place...

Visit your nearest site below to list your business for free or take advantage of our premium advertising options to get your business maximum exposure!